Waking up in the morning, firing up your phone/computer and being able to scan a super quick (but curated) rundown of the best of what lies ahead. So here it is, our list of fun things to do in Los Angeles for today, Wednesday, June 20, 2018. 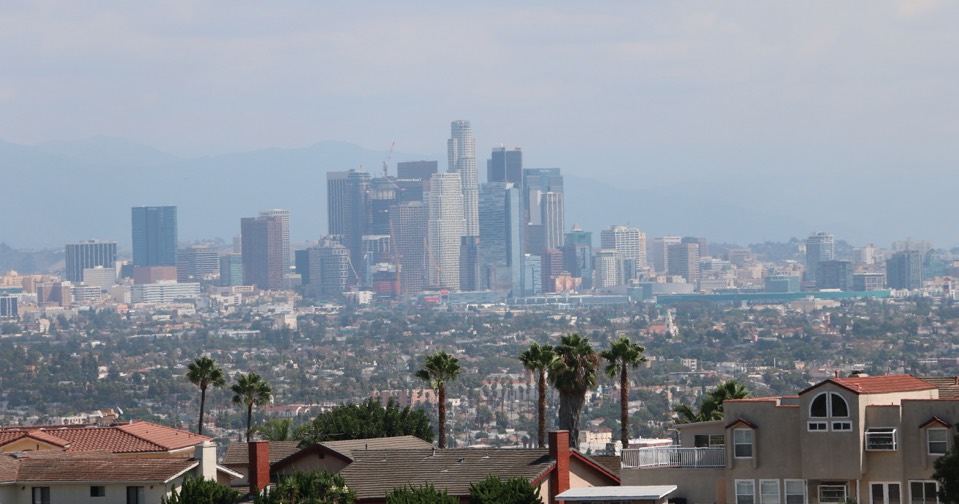 A view of downtown from Kenneth Hahn Recreational Area. Credit: Brian Champlin / We Like L.A.

1. [11 a.m.] The Institute of Contemporary Art, Los Angeles (ICA LA) presents This Brush for Hire: Norm Laich and Many Other Artists, a survey of world-renowned works fabricated by Laich over the past three decades, with an emphasis on artists based in Los Angeles. On view now until September 2, 2018. FREE

4. [7 p.m.] In honor of LA Beer Week Angel City Brewery will host a discussion on the topic of Women in Craft Beer with female panelist from local brewing companies in Los Angeles. FREE

5. [7 p.m.] FLIX at FIG will screen Can’t Hardly Wait at FIGat7th in DTLA. The free movie screenings happen every third Wednesday of the month. A live DJ and happy hour kicks off the night at 6 p.m. and the film begins at 7 p.m. FREE

6. [7 p.m.]  The Super Serious Show is a comedy event produced by CleftClips featuring both established and up-and-coming talent performing an array of stand-up, sketch and musical comedy. Happening at The Virgil.

8. [7:55 p.m.] Each month the Griffith Observatory hosts a sunset hike led by a Park Ranger and a Museum Guide. The hour long half a mile hike starts on the Observatory’s West Terrace, proceeds up the Charlie Turner trail to the Berlin Forest. FREE

10. [various] Venues such as 2nd Stage, Hudson Theatres, The Broadwater and the Underground Annex Theater will host comedy, ensemble theatre, dance and many more performances during the annual Hollywood Fringe Festival from June 7-24.

DEAL OF THE DAY: Get $25 tix to Reggae Night XVII at the Hollywood Bowl (via Goldstar)