Waking up in the morning, firing up your phone/computer and being able to scan a super quick (but curated) rundown of the best of what lies ahead for the day at hand in the city you live in. So here it is!

Below is our quick link list of 10 fun things to do in Los Angeles for today, Tuesday, August 22, 2017. May it lead you to adventure! 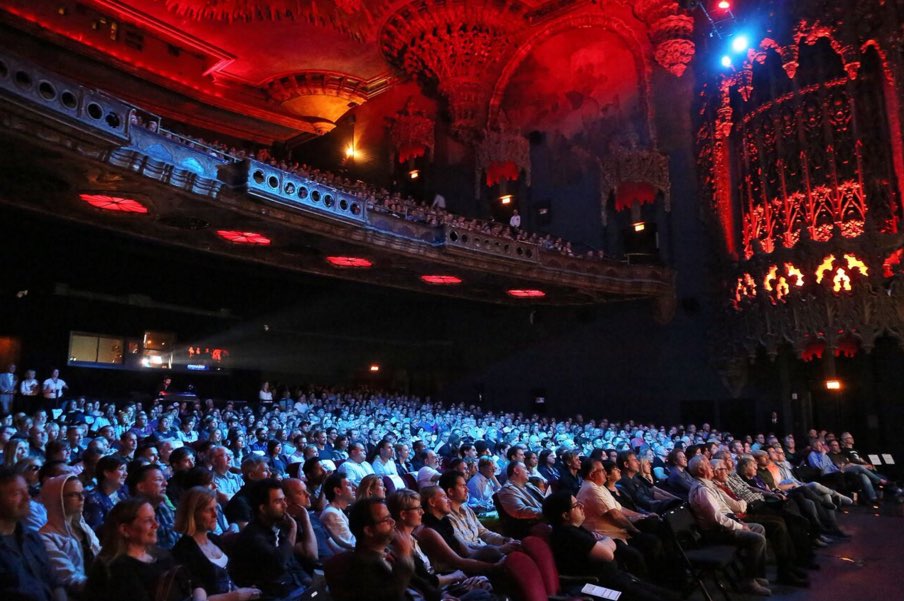 1. [10 a.m.] FIDM Museum’s newest exhibit, The 11th Annual Art of Television Costume Design, opens to the public on Tuesday. This FREE show in Downtown Los Angeles features costumes nominated for the Emmy Award for Best Costumes, along with numerous other costumes from prominent TV shows of the past year. FREE

2. [6 p.m.] There’s a Stan Lee tribute hosted by Chris Hardwick at the Saban Theatre in Beverly Hills this Tuesday appropriately named: Extraordinary: Stan Lee. Tom Bergeron, and other surprise guests will join Lee and Hardwick to pay homage to the 94 year-old’s legacy throughout the decades. Check for discount tickets before making your purchase. DISCOUNTED (via Goldstar)

3. [7 p.m.] Spend an evening poolside and beneath the stars enjoying dinner, cocktails and a classic film as Mr. C’s Poolside Cinema returns with a screening of Moana.

4. [7 p.m.] Sicker Sadder World is a Daria rewatch podcast that analyzes episodes from the classic animated MTV show. This Tuesday fans will get a chance to watch a Daria episode with hosts Brittany Ashley and Laura Zak, along with other special guests. The best part? This event, at the Ace Hotel in Downtown Los Angeles, is free and open to the public. So put on your best ’90s attire and get ready for a night of cynicism and laughs. FREE

5. [7:30 p.m.] The Hammer Museum’s new series Shake It Off offers dance themed films all August. This week they will screen Dirty Dancing on Tuesday. FREE

7. [8 p.m.] The Moonlight Movies on the Beach series continues with a screening of The Sandlot at Granada Beach this Tuesday. FREE

DEAL OF THE DAY: $50 tix for Spamilton: An American Parody at the Kirk Douglas Theatre