California Now Has Over 700 Craft Breweries Operating in the State

Like the rich, flavorful beers for which it is known, the craft beer movement has been brewing for quite some time now, and Californians – and especially us Angelenos – are finally starting to reap the hoppy, amber-colored rewards.

The California Craft Brewers Association (CCBA) recently announced that more than 700 craft breweries are now in operation throughout California, more than doubling in size since 2012.

For anyone who follows the local craft brew scene in Los Angeles this number may not be much of a surprise, as there has been a major influx of breweries in SoCal over the past several years.

Torrance, the Arts District, and the SGV are just some of the recent locales to welcome fresh brew spots to their neighborhoods, including the huge new Lagunitas taproom and brewery set to open this fall in Azusa.

All told, there are now approximately 50 craft breweries making beer in L.A. County, and the boom doesn’t seem to be slowing down anytime soon. 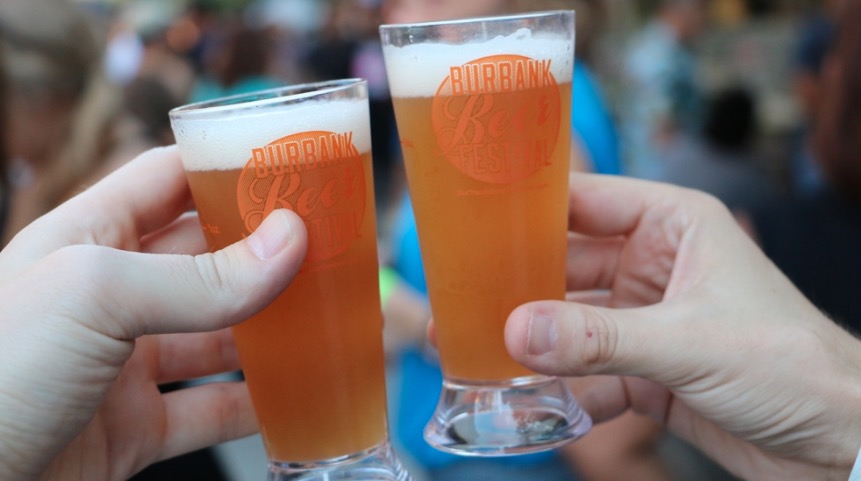 As you may recall, four Los Angeles area breweries took home six medals and one took home the title of Best Large Brewpub in the World at the 2016 World Beer Cup on Friday, May 6, with Beachwood BBQ and Brewing getting top honors.

Oh yeah, and let’s not forget that it’s also currently LA Beer Week, which includes an upcoming beer camp at the Queen Mary this weekend.

Long story short: While California may be known for a lot of things: surf, sun, In-N-Out, Hollywood, and The Kardashians, it is quickly also becoming known, and respected, for its craft beers.

And that my friends, is something we can all raise a glass to.