The weather is cooling down. The leaves are (vaguely) changing color. The traffic is getting worse because the kids are back in school.

Must be fall time in Los Angeles!

This autumn there are a ton of fun activities and events to explore around L.A., from an amazing Rain Room exhibit coming to LACMA to WeHo’s massive Halloween Carnaval to JPL’s annual open house.

Take a look a list below, and start making your plans early.

And most importantly… enjoy!

The LA County Fair kicked off on September 4 and will run until September 27, so there’s plenty of time to get your fill of live music, carnival rides, and more fried food than you could possibly imagine.

Virtual Reality content creation is just scratching the surface of what might be possible, but you can get a sneak preview at this traveling showcase of some 30 VR films, all viewable on Samsung Gear VR and Oculus VR headsets. In Los Angeles on September 23, location TBA. The future is now!

The Broad Museum opening has been eagerly anticipated for some time now, so much so that their website actually crashed due to too many users trying to log in when the online ticketing system for free reservations went live this past week. The museum officially opens on September 20, and even if tickets for the opening may be all gone, you should still try to see if you can book a reservation for later this fall. 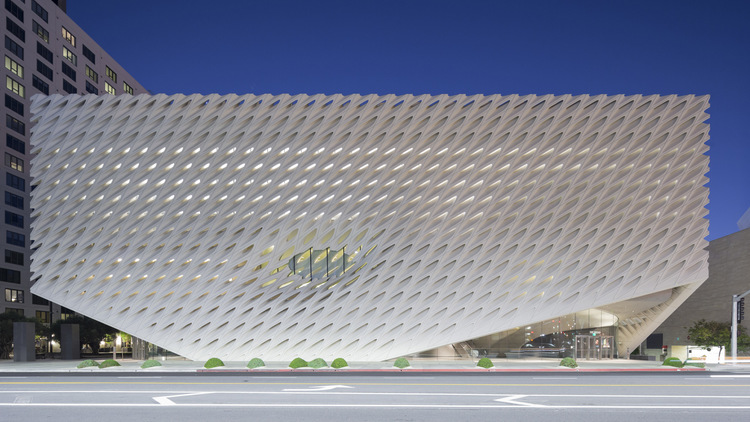 5. Day of the Drum Festival + Jazz Festival at Watts Towers

On September 26, 88.5 FM KCSN and Launch LA present a day of family friendly activities and live music (all for FREE) at Hancock Park for Tarfest LA, 2015.

If you don’t make it to the Original Lobster Festival on September 11-13, you can still check out the Redondo Beach Lobster Festival over the weekend of September 25-27. Highlights include tons of live music, a kids’ area, cocktails, food, craft beer, and of course many great lobster creations for your consumption. Get more information and discount tickets (while supplies last) via our friends at Goldstar. 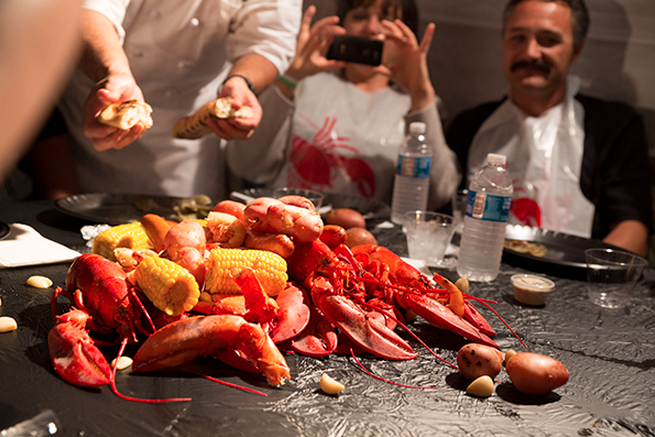 10. Rise of the Jack-O’-Lantern Festival

NASA’s Jet Propulsion Laboratory in Pasadena, California has an annual open house event that’s free to the public where visitors can get in touch with their inner scientist through exhibits such as a life-size model of Mars Science Laboratory, space mission demos, JPL’s machine shop (this is where they build robots!), and the Microdevices Lab. Takes place over the weekend of October 10-11, 2015. Yay science!

12. CicLAvia: Heart of the City

CicLAvia has become L.A.’s signature celebration of urban walking and cycling, and to commemorate their 5th anniversary they’re creating a 6-mile route that will weave through Boyle Heights, the Arts District, Little Tokyo, Civic Center, Chinatown, Historic Core and as far west as Macarthur Park. It all goes down on October 18 from 9:00am – 4:00pm.

If you’re all about the history of Los Angeles then you need to come check out the 10th annual Los Angeles Archives Bazaar, presented by L.A. as Subject and the USC Libraries. Listen to stories of L.A.’s past, talk to experts and museum curators, and browse collections and archives that document the complex fabric of our city’s history. Free and open to the public at the Doheny Library (at USC) on October 1.

14. Day of the Dead Festival

The “Rain Room” is the work of London-based art collective Random International and, more or less, allows exhibit goers to walk through a rain storm and experience all of the effects but without getting wet. Coming to LACMA starting on November 1.

One of the largest and most influential auto shows in the world returns to the Los Angeles Convention Center on November 20-29.

What are you looking forward to doing this fall in Los Angeles? Let us know in the comments below!