13 Expectations Transplants Have About L.A. That are Actually False

I grew up on the East Coast with a certain image in my imaginative mind of what Los Angeles was like — soaking up the sun while driving a convertible, going to the beach all the time, and lounging between classes at West Beverly High. Okay, fine — my frame of reference was mostly Beverly Hills 90210 at the time.

But that kind of stayed with me all the way until I finally moved here as an adult and I realized L.A. isn’t all beaches, sunshine and Luke Perry. For one thing, smog is very real (and also a verb for your car). Los Angeles also gets rain (hello El Nino) and, well, all that beach going really depends on where you live in the city — and if you even have the time.

In that regard, here are some other misconceptions transplants have about L.A. that, as it turns out, are actually false. Keep in mind the intent here isn’t to take glass half empty view of our city, but rather, to make sure the expectations of our soon to be co-residents line up with reality. 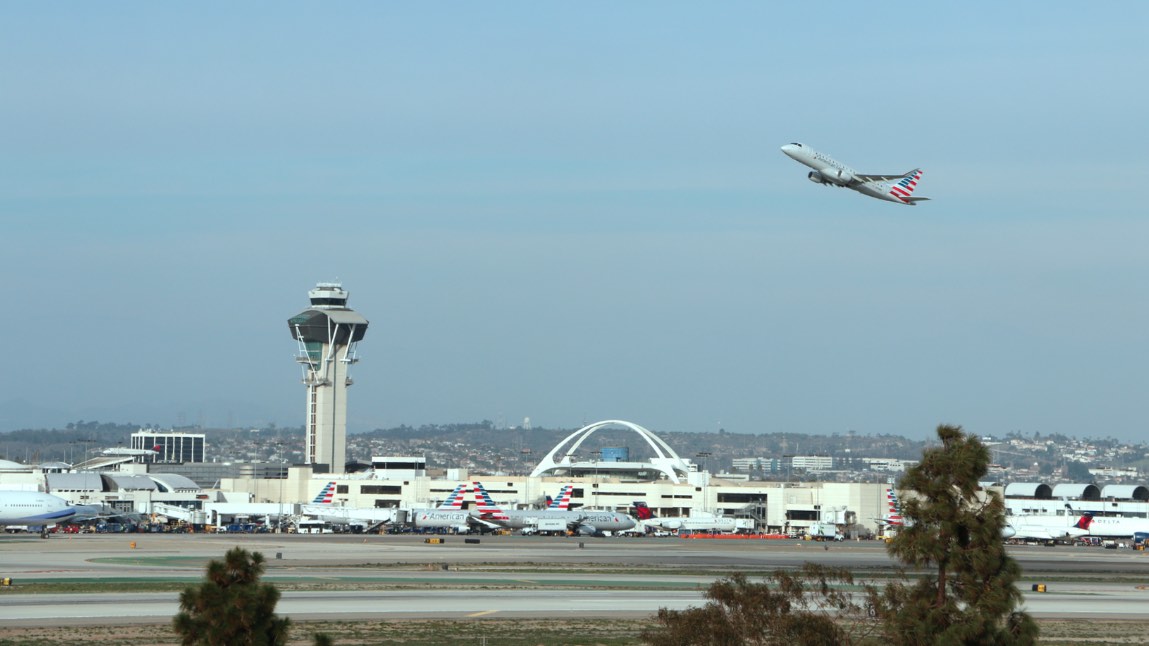 1. You Will Go To the Beach All The Time

While it’s true that there’s a whole coastline filled with beaches, you’re not always going to want to go to one. I mean, they can get really crowded during peak times, parking can be a real struggle (and very expensive), and not every Angeleno lives on the coast — it could take you awhile to travel to a beach. So yeah, those beach-filled 90210 summers are sadly not our lives.

RELEVANT LINK: 17 Fun Things To Do in Santa Monica Next Time You’re in the Neighborhood 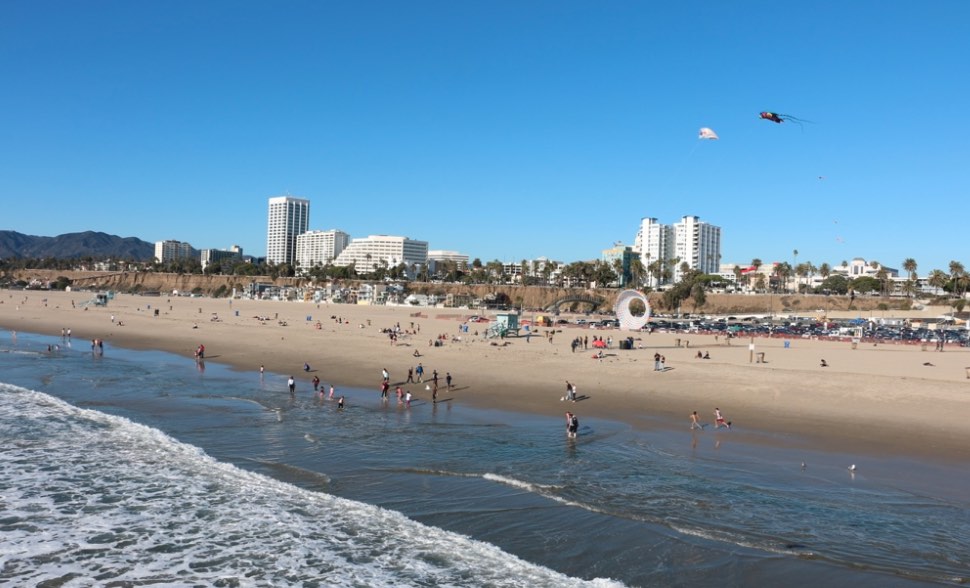 2. You Will Never Be Cold

When I moved here, I foolishly thought I’d be giving up Winter for good. “The temperature will never go below 50 degrees!” I thought. And then December rolled around — all I wanted was a big ol’ sweatshirt and coat. At night, it can get pretty darn cold in L.A.

RELEVANT LINK: 8 Fun Things To Do in L.A. That Are Way Better When It’s Winter Time 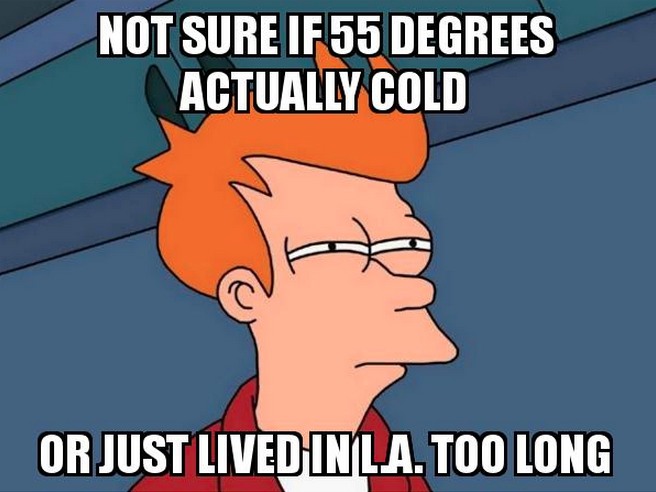 3. You’ll Buy Veggies At The Farmer’s Market All The Time

L.A. is filled with farmer’s markets great and small, filled with local farmers, crafts, live music, and so much more. But hey, life happens and you may not always be able to make it. Farmer’s markets have set times and locations and, well, your hunger doesn’t, so don’t feel guilty if you end up buying some veggies at Ralph’s after work.

4. Everything Is 20 Minutes Away, A La Clueless

In the classic 90s teen movie, Cher’s dad tells her that everything in L.A. takes 20 minutes. I wish! I guess Mel has never driven from Santa Monica to Burbank at the height of rush hour — which has taken me an hour and a half, at least. 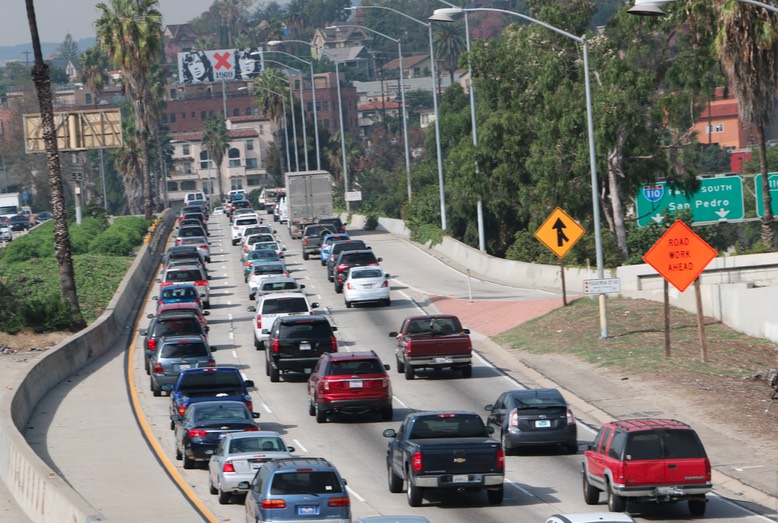 5. You’ll Drive To Las Vegas All The Time

The realization that the Las Vegas Strip is a mere five hours from L.A. is exciting to most transplants…until they realize it’s five hours without traffic. And look, I love Vegas — it’s a great city and a lot of fun, but there’s a whole lot of other great getaways to see in driving distance of Los Angeles — Ojai, Santa Barbara, San Diego, and San Francisco — so why limit yourself to Paradise, Nevada?

RELEVANT LINK: 16 Mini Adventures Every L.A. Local (And Visitor!) Ought to Embark on At Least Once

6. In-N-Out Will Be The Best Burger You’ve Ever Tasted

Don’t get me wrong, In-N-Out Burger is awesome. I love it and always will. But a lot of new transplants and out-of-towners falsely believe it’s the greatest burger Los Angeles has to offer — and I have to disagree. As of writing this, I haven’t had In-N-Out Burger in a year (gasp!), because I’ve come to love the many other burgers in L.A. And that’s okay — start with Father’s Office in Culver City and get exploring.

RELEVANT LINK: 10 Spots For The Best Burgers in Los Angeles 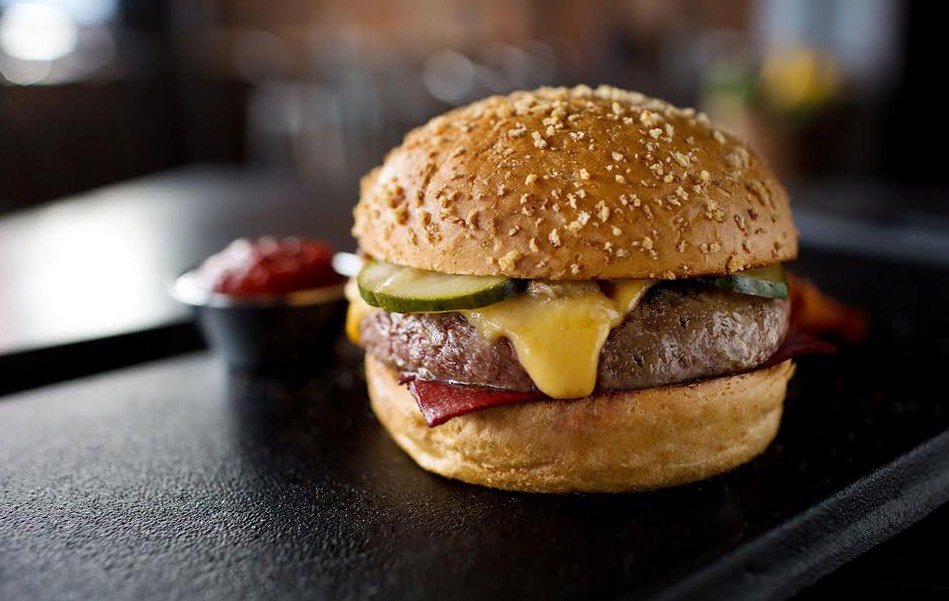 7. You Can Avoid Traffic If You Try Really, Really Hard

When I first moved to L.A., I foolishly asked my friend when traffic would be best for me to crosstown so we could hang out. She laughed at me and said, “It’s too hard to predict, so stop trying to.” Despite hearing that from a native Angeleno, I still thought I could avoid traffic — and I still try, but my expectations are lower. There is no escape. Traffic is a way of life. Grab an audio book or your favorite playlist and enjoy the journey.

8. You Can Get Food Delivery Anytime You Want

Just because Los Angeles is a big city doesn’t mean you can order take out late into the night, like that other city that supposedly doesn’t sleep (ahem, New York). In L.A., ordering food delivery is a test in patience: You’ll have to wait about an hour for your food and most places close by 9-10 pm.

9. The Valley Is Terrible

Every city has their go-to complaint and L.A. tends to pick on the San Fernando Valley. Most transplants think: It’s too hot in the summer, it’s too far from everything, and it’s lame. Sure, it’s not the Sunset Strip or WeHo, which means a lot of good things, too. For instance, The Valley has parking — and sometimes it’s even free! Jackpot. There are also a lot of awesome restaurants and fun places to go.

RELEVANT LINK: 5 Legitimate Arguments for Moving to The Valley

Everyone thinks of L.A. as an urban jungle filled with smoggy air, but that couldn’t be further from the truth. Los Angeles has a lot of amazing parks — think about just Griffith Park in terms of sheer acreage and hike-ability. It’s incredible. And free to go and park! Jackpot.

RELEVANT LINK: The 10 Best Parks in Los Angeles For Taking a Quick Break from the Grind of City Life 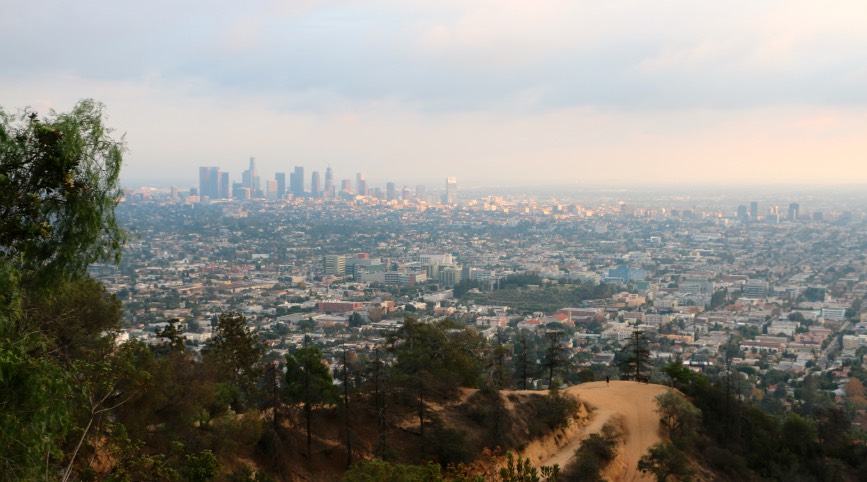 11. Runyon Canyon Is The Best Hike

Speaking of green space, Runyon is probably the most famous hike with famous folks and the wanna-be famous go to be seen and be seen. But it’s not the only hike in a city filled with — surprise! — lots of hidden nature walks, waterfalls, and mountains. From Griffith Park to the Santa Monica Mountains, there are plenty of other hikes of varying difficulty.

RELEVANT LINK: 5 Hikes You Gotta Do Your First Year Living in Los Angeles

This is such a common misconception that there’s even a song named after it. There are actually tons of walkable neighborhoods, but they’re just a bit spread out form each other. So while you can’t walk from Downtown L.A. to Silver Lake and Downtown Santa Monica, you can certainly take a nice stroll around there. Truth is the best way to explore Los Angeles is on foot on a neighborhood by neighborhood basis. You just need to a will to forge the way.

RELEVANT LINK: 10 Secret (and Not-So Secret) L.A. Staircases That Are Totally Worth the Climb 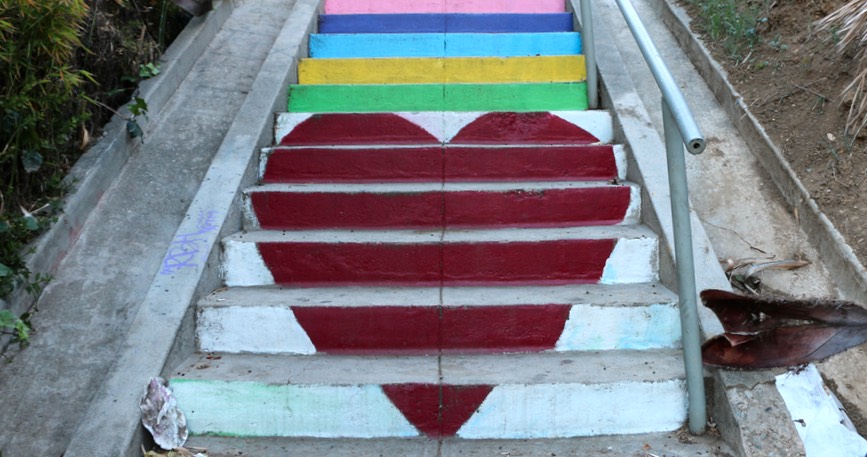 13. Everyone Works In Entertainment

Look, a lot of folks have come to L.A. with their sights set on Hollywood and with stars in their eyes — including transplants. They enroll in improv classes with sitcom dreams, toil in an assistant job, and only talk in Deadline headlines. But then there are the folks who have other dreams, like opening up their own store or restaurant, being a social worker, or any other job that has nothing to do with Hollywood — yes, they do exist and they’ll be happy to meet you.

RELEVANT LINK: 7 Reasons You Shouldn’t Give Up If You Moved to L.A. To Pursue Your Dreams

What L.A. stereotypes have you found to be false during your time here? Let us know in the comments below!